The International Criminal Court: importance in action or on paper?

The International Criminal Court appears in 2002 as the first international permanent court specialized in criminal matters, showing an evident concern with the of Human Rights. Nonetheless, can we actually say this is the best course of action? 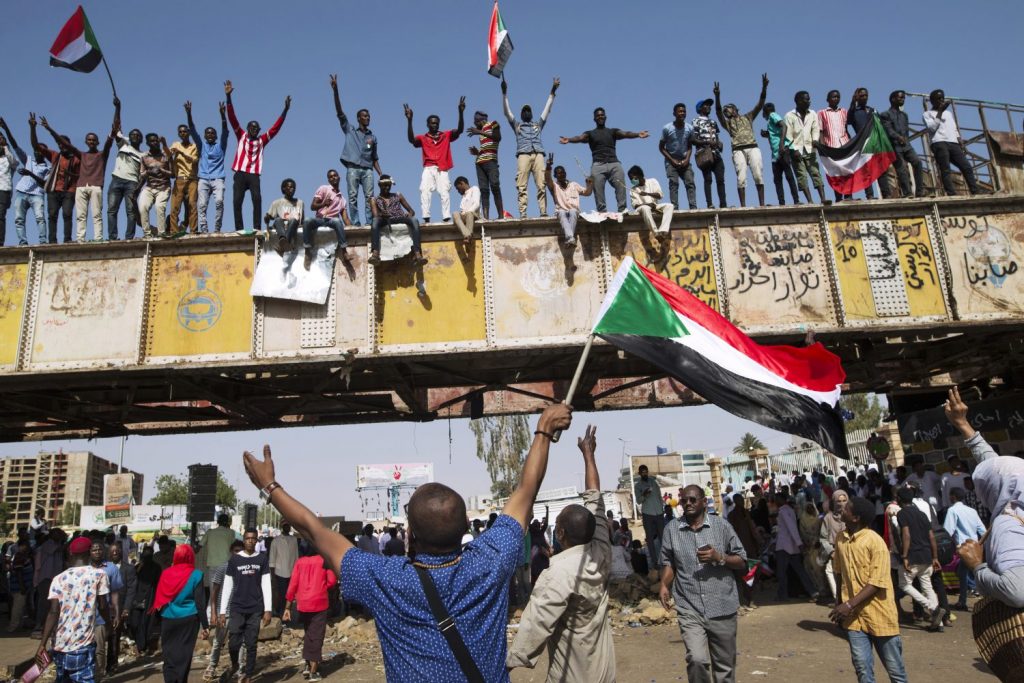 Created in 2002 with the aim of defending people against undermining situations of their human condition, the International Criminal Court (ICC), appears in the international legal order as the first permanent Court – based in Hague – ever concerned about criminal subjects. In fact, the idea of international criminal law, namely with regard to the issues that are more infringing on fundamental rights, is not properly new…

Even prior to the birth of the ICC we can point out, throughout history, the formation of the Military Court of Nuremberg and International Military Court of the Far East (based in Tokyo), with the goal of judging the atrocities committed during World War II, as well as the ad hoc courts created by the Security Council of the UN (Chapter V of the Charter of the United Nations), for the prosecution of crimes that took place in the former Yugoslavia and Rwanda. We can easily find a parallel between the two cases, as to what was taken as the foundation to these courts: the aspiration to condemn the existing human rights violations that no nation, by itself, could preserve.

This increasing concern for human rights’ protection allowed the establishment of a permanent international criminal court, which plays an essential role in guaranteeing the international responsibility of states in this matter. Even so, given the fact that the successful functioning of the ICC is determined based on an act of voluntarism by the states, which would have to voluntarily adhere to the Rome Statute, recognizing the Court’s jurisdiction and, moreover, accept that it overrides domestic law regarding the matters within its competence, we quickly understand the weaknesses here present.

The Statute has been ratified by 122 countries, which can be interpreted as something positive, as it actually comprises a significant number of contracting parties worldwide. Still, this number is not enough. Why does de ICC’s power not seem that impressive when it comes to practice, comparing to the strength it appears to have internationally? Well, on the one hand, it can be explained by its subsidiary nature, since the trial of these crimes takes place, firstly and obligatorily, in the national courts. With this in mind, is it possible to admit that a certain state, in its national legal system, does not recognize as criminal certain actions that, abstractly, qualify as so in the light of international criminal law? This question does not arise, precisely because of the second limit that we can point out concerning the Court’s action.

Thereby, this second limit is related to the fact that the Court can only exercise its jurisdiction over citizens of signatory states – being of exceptional importance here to point out that this Court only judges crimes committed by individuals and not states, even though they too can be held accountable for the acts of their nationals. This implies that even though, evidently, there’s a long list of states that recognize de action of the ICC, there are still states that don’t, such as China, Israel, or Sudan, for example. Russia was also a signatory country, up until 2016. Similarly, the United States are not currently a signatory country of the Statute – having merely been so during the presidency of Bill Clinton –, being actually one of its fiercest critics.

In this context, we cannot fail do mention the “American Servicemembers’ Protection Act”, also known as “The Hague Invasion Act”, dating from 2001. This Act allowed the US military to neglect any kind of responsibility that they could be held accountable for in the face of the ICC, generating a particularly onerous separation from the jurisdiction of the Court. So, what are measures displayed in this federal law that well illustrate this situation? We can enumerate several prohibitions, such as: the prohibition of extraditing nationals to the ICC, the sharing of information regarding the country’s federal security policies with the ICC, and the omission of military assistance to countries that are signatories to the Rome Statute (allowing some exceptions when it comes to NATO member states). All these “schemes” to avoid the ICC jurisdiction clearly reflect the strong opposition on the part of the US to the interference of the court in international criminal issues, an institution which, according to Human Rights Watch, has de potential to be one of the most powerful mechanisms for the protection of Human Rights in the last 50 years.

That said, it seems appropriate to assume that certain acts may be considered valid in the light of national law, even if they’re seen as a crime under international jurisdiction. Nonetheless, this only applies to states that are not signatories of the Rome Statute. Inevitably, this issue turns out to be a key point in the debate around the ICC’s performance and the critics to its inertia in the face of certain situations that clearly violate rights, to which everyone around the globe is a spectator.

We can here make a reference to the situation in Sudan, for example, concerning the case of Darfur (ICC-02/05), in which the International Criminal Court issued an arrest warrant against Omar Hassan al-Bashir, the man that assumed the presidency of the country at the time, along with other members of his government, accusing them of committing several war crimes and crimes against humanity in the Sudanese region of Darfur (we can make a mention to some of the crimes in this list, such as attacks and fires in villages, deaths, or rapes of women and children). Sudan, not being a signatory to the International Criminal Court’s Statute, claimed that precisely for that reason the country was not in violation of international law. To answer this case, the Court based its legitimacy on Article 13 of the Statue, which allows it to act against people that are originally from non-signatory states, regarding the crimes displayed in Article 5, namely when they come to present themselves of a significant global impact. In addition, there’s a need to make a request either by a State Party, the Security Council of UN or by the Court’s prosecutor (in this case, ICC-02/05, the request was made by the Security Council), justifying the intervention of the ICC. The trial of this case only began in April of the current year, nearly 20 years after de the beginning of the conflicts in Sudan, which clearly shows the length and complexity of the cases taken to this court.

Similar to this situation is the one happening with the war in Ukraine, where the ICC has been having struggles with its performance, despite the already over 40 requests that have been made by different state parties for the situation to be investigated. In fact, neither Russia nor Ukraine are signatory states to the Rome Statue, which means, from the outset, that there’s a duty of non-action on the part of the ICC about crimes committed in these territories and by national citizens. However, we need to consider another factor that changes our straightforward start-up response. We are mentioning here the requests made to the Court by Ukraine – twice already –, allowing it to investigate alleged crimes committed on its territory in 2014, during the invasion of Donetsk and Lugansk and the occupation and following annexation of Crimea, by Russia. This was an atypical and temporary situation, in which Ukraine, under Article 12 of the Statue, fall within the jurisdiction of the ICC, as it relates to criminal activities that happened on national soil and against national citizens. Thus, this lives us with the question: will the ICC have the legitimacy to intervene, even if Russia does not recognize it?

To sum up, even though the ICC is supposedly a mechanism suit to ensure the international protection of human rights, the truth is that its performance is still very much conditioned by certain characteristics and terms required by its Statute, that prevent a more efficient and effective action, to that extent, necessary to enforce the values it promises to fulfill. That said, should we settle with this as being the best way we have to protect the rights of humanity?